The Future of Drone Technology and Insurance

Are drones going to change the claims inspection landscape?

Drones are essentially remote-controlled aircraft that were originally used by the military for target practice, surveillance, and sometimes, to deploy weapons. However, in recent years, the use of drones has expanded to include weather and traffic monitoring, recreational photography, and videography, as well as delivery services. 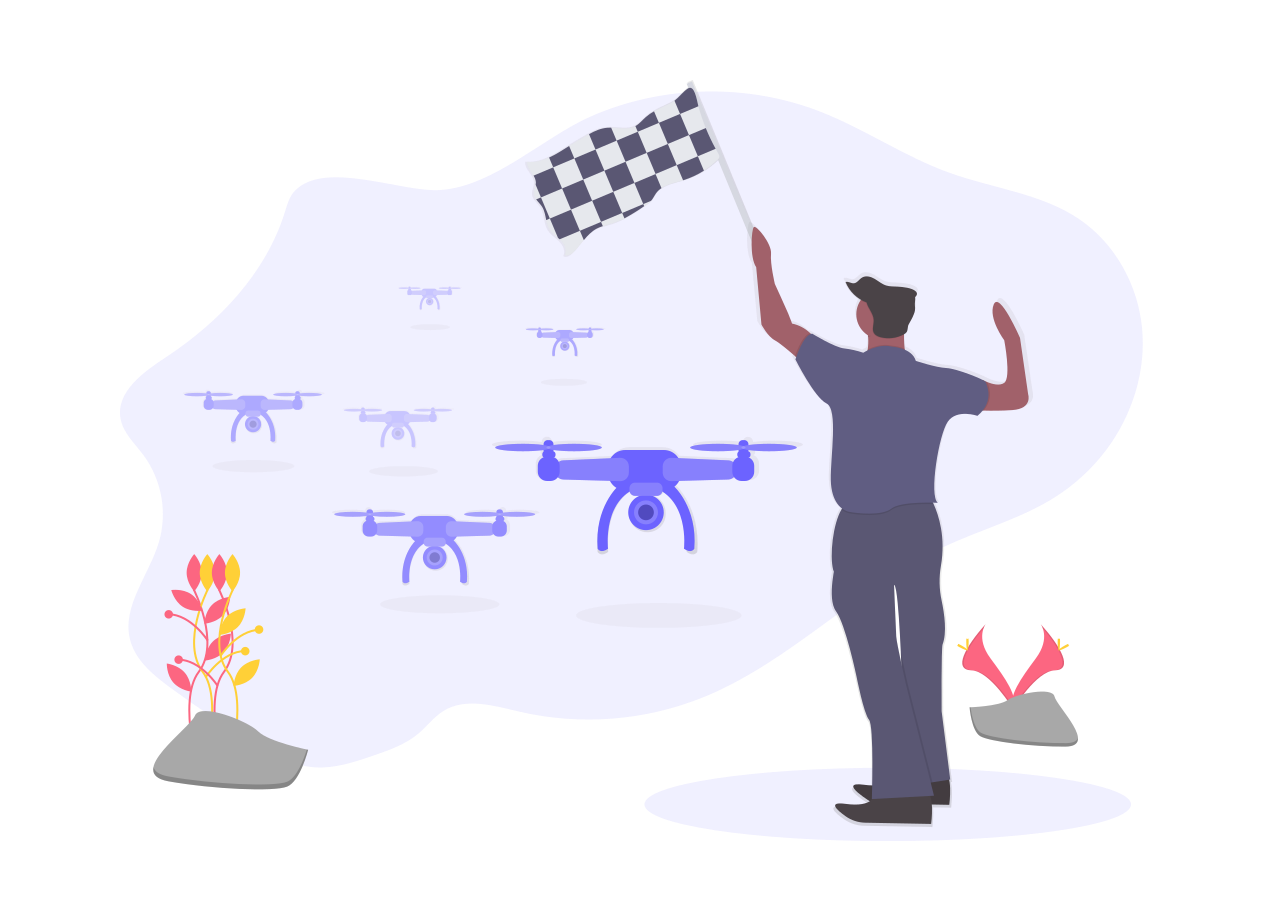 With the expansion in drone usage, multiple industries are assessing whether drone technology can be leveraged to boost their operations. Insurance is one area that observes the potential of implementing drones in its day-to-day operations. Drones are primarily used for surveillance and data collection and with these capabilities, the insurance industry can focus on two of its most important processes: collating accurate data through drones and crafting better risk management practices, reducing operational costs in claims inspection by increasing efficiency.

In today’s insurance climate, claims adjusters are facing difficulties when it comes to inspections. Not only has COVID-19 caused a disruption in daily claims but with the current hurricane season in full swing, the risk of getting infected for large loss adjusters is quite high as well. With such a scenario in front of us, implementing drone technology for claims inspection can prove to be a terrific alternative to traditional claims inspection. Not only does drone technology provide a more accurate and expansive inspection process, but it also helps minimize the health hazard that claims adjusters have to expose themselves to.

A major challenge of implementing commercial drone usage is the regulatory system in place. According to the FAA guidelines for UAS(Unmanned Aircraft Systems), there are certain conditions to be met before being able to use drones for commercial purposes. These are:

Apart from these regulations, there are certain additional requirements for insurance carriers in order to access drones and use them for inspection purposes. The drone operator needs to qualify and become an FAA-certified drone pilot. The details of the process can be found here.

Are drones the future of claims inspections?

While drone technology is massively gaining traction and is being implemented by many industries, claims inspection is a complex process that involves adjusters to inspect damages thoroughly and draw out settlements from the data they collect. A roof inspection process would be done more accurately with an adjuster inspecting damages on the roof than having a drone take pictures of the damage from a distance. But at the same time, with the help of drone technology, accessing and investigating flood-hit zones and large-loss spots with extensive damage is easier with drones.

What insurance carriers must look forward to is a synergy between traditional claims adjusting and the implementation of drone technology to enhance accuracy and reduce operational risks at the same time.

Training claims adjusters to become certified drone pilots and enabling them to use the technology when required will not only help speed up the claims process but will make up for a well-rounded team that relies on years of experience in adjusting with modern-age technologies. Increasing information capture accuracy and timeliness with respect to claims inspections is the way forward for insurance carriers.

By considering partnerships with emerging drone technology startups and ventures, insurance carriers can leverage from the capabilities that drones provide for claims inspections.